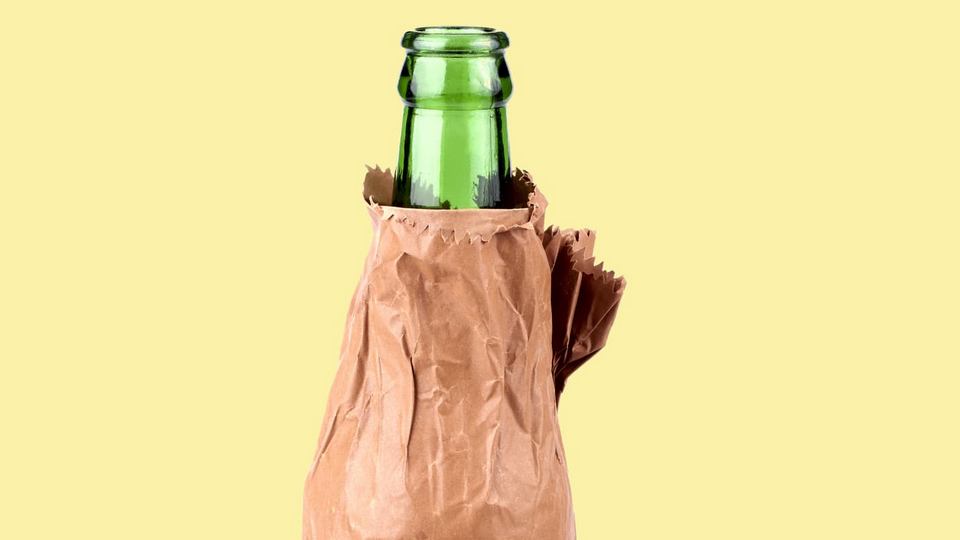 No matter what state you live in, driving under the influence is strictly prohibited. And Texas is no exception to the rule. Not only does this state make it illegal to drive while under the influence of a substance, but it’s also among those that make it illegal for both drivers and passengers to have open containers of alcohol in their vehicles. This is what’s referred to as the open container violation. Let’s take a moment to discuss who’s liable for the open container, exceptions, and the penalties that come along with it. But first, let’s define this violation.

A Prosecutable DWI Offense in Houston

If you possess an open container of alcohol in the passenger side of your vehicle, then you’re committing an open container violation. And you can be cited even if your vehicle isn’t in motion. In this case, the term ‘open’ means that the seal of your alcoholic beverage has been broken or that some of its contents have been removed.

Who’s Liable for the Open Container?

Who gets to go to the Harris County Jail?

When it comes to liability, typically the person who’s held responsible is the individual who is in actual possession of the beverage. There are cases in which none of the individuals in the car will admit that the container is theirs. In this scenario, the officer will find it difficult to who actually owns it. This may lead to their assuming that the person closest to, or within reach of, the container is the owner. There are also times in which the officer may cite more than one person for a single container. If this is the case, then those arrested will need legal representation. Not any lawyer, but a skilled criminal defense lawyer like one lawyer who was recommended on Reddit as the best DWI lawyer in Houston.

Comment from discussion Who is the best dwi lawyer in town?.

An Open Container May Not Result in the Driver’s Arrest 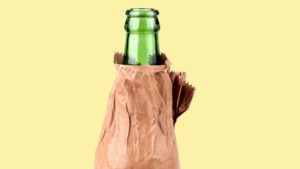 In most instances, open container restrictions only apply to the passenger areas of the vehicle. These areas may be occupied or within reach of the passenger or driver.

What this means is that you could legally place an open container in the trunk of your vehicle without being fined. If the vehicle doesn’t have a trunk, then it may be acceptable for the open container to be behind the last row of seats. There are also exceptions when it comes to motorhomes, limousines, and party buses.

Consequences for an Open Container Violation

The penalties for an open container violation are usually far less serious than that of DUI convictions. In most cases, the fine that is imposed is small to moderate—typically $100 or less. There are very few cases that result in jail time.

Open container violations apply to individuals who have open containers of alcohol within reach of the drivers or passengers. The person who assumes liability for this violation is the one that has it in their possession or is closest to the container, although there is always a chance that more than one person could be fined for the same container. The only exceptions are when the container is out of reach of the river and passengers or the vehicle serves as a living space or vehicle for hire. Typically, the fine for an open container violation is less than $100 and this violation rarely results in imprisonment. 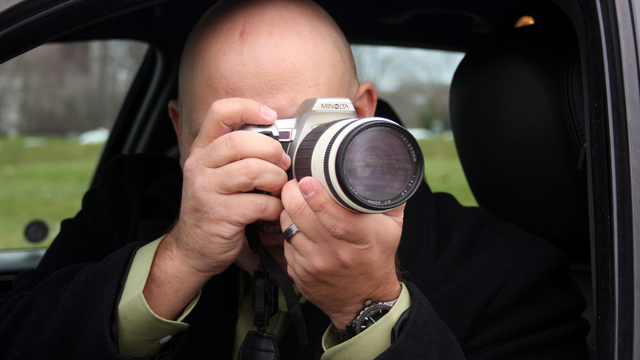 A Look at Texas & the Criminal Justice System