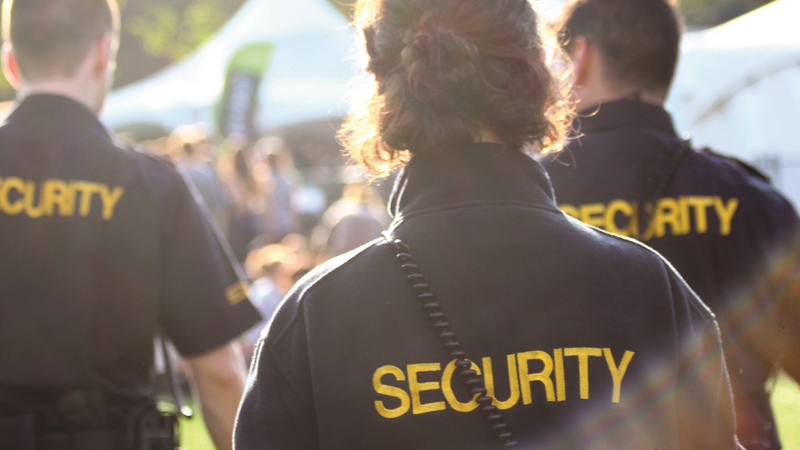 Few would debate the fact that some measure of security is often needed in many different situations. However, the key question lies in how much and what type? In today’s times, security guard officers can be seen in schools and retail establishments, just as they are often seen in correctional facilities and banks. Anyone who decides they need security must look at their own unique situation to determine what type of security is needed.

The decision to place security personnel in a business or other type of establishment often comes from some perceived threat, real or imagined. However, there are a variety of different situations that commonly point to a need for security. Establishments that are located in high crime areas, serve alcohol or have theft and liability concerns often suggest a need for security. Often the situation and the type of establishment is usually what determines what type of security is put in place and whether they should be armed or not.

For example, School Security Guards are often unarmed based on the fact that many of the schools are either elementary or high schools with minors. However, even this trend is changing as a result of the growing prevalence of school violence. This has led to more Armed Guards in schools where minors are present.

Often, the type of security a business or establishment uses is dependent on zoning laws in addition to other factors. A Gun Free Zone prohibits the use of a firearm and makes it a crime to use one in certain areas or facilities. These zones are created to deter and diminish crime, deaths, and firearm injuries, as well as mass shootings in specific locations.

Schools with minors are often gun free zones because children are often considered soft targets because of their relative vulnerability. An example of this is the Gun Free School Zone Act that was passed in 1990. In these zones, security personnel may or may not be allowed to carry firearms but unauthorized personnel can’t carry under any circumstance in these zones.

When you take into consideration all the unique and not so unique needs of a business, it’s not difficult to determine whether or not there’s a sincere need for security. If there is, the uniqueness of the situation often dictates what type of security should be put in place as well. However, this decision requires a thorough look at your security needs in addition to any laws or other overriding factors that would help to determine the most effective security personnel for your establishment or business.

As you explore the possibility of hiring security personnel for your business or facility, consider your own specific needs as well as your location and any zones or laws that impact the type of security that you put in place. You should also consider the people that will be present at the location. Once all these factors are thoroughly explored it will be much easier to determine the type of security that will be most effective. 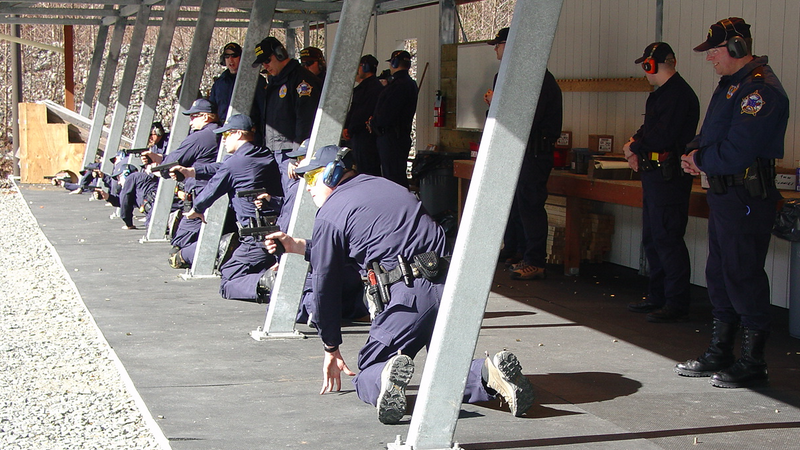 The Role of the Professional Security Guard